Thales, a Greek, found that when amber was rubbed with silk, it became electrically charged and attracted objects. He had originally discovered static electricity. 1600: William Gilbert(England) first coined the term “electricity” from “elektron,” the Greek word for amber. Gilbert wrote about the electrification of many substances. He was also the first person to use the terms electric force, magnetic pole, and electric attraction.

1660: Otto von Guericke (Germany) described and demonstrated a vacuum, and then invented a machine that produced static electricity. 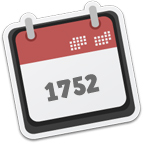 Ben Franklin (U.S.) tied a key to a kite string during a thunderstorm, and proved that static electricity and lightning were the same thing. 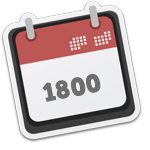 Alessandro Volta (Italy) invented the first electric battery. The  quot;volt quot; is named in his honor. 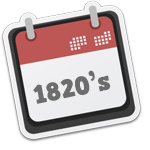 1821:  Michael Faraday (England) discovered the principle of electro-magnetic rotation which would later be the key to developing the electric motor. 1831: Using his invention the induction ring, Michael Faraday (England) proved that electricity can be induced (made) by changes in an electromagnetic field. Faraday’s experiments about how electricity current works led to the understanding of electrical transformers and motors. Joseph Henry(U.S.) separately discovered the principle of electromagnetic induction but didn’t publish his work. He also described an electric motor.

1837: Thomas Davenport(U.S.) invented the electric motor, an invention that is used in most electrical appliances today. 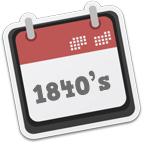 1841: James Prescott Joule(England) showed that energy is conserved in electrical circuits involving current flow, thermal heating, and chemical transformations. A unit of thermal energy, the Joule, was named after him. 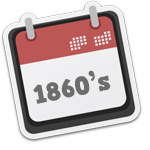 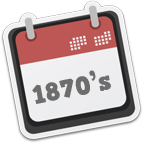 1879:  After many experiments, Thomas Edison (U.S.) invented an incandescent light bulb that could be used for about 40 hours without burning out. By 1880 his bulbs could be used for 1200 hours. Electric lights (Brush arc lamps) were first used for public street lighting in Cleveland, Ohio. California Electric Light Company, Inc. in San Fransicso was the first electric company to sell electricity to customers. The company used two small Brush generators to power 21 Brush arc light lamps. 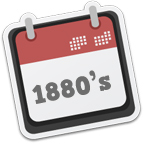 1881: The electric streetcar was invented by E.W. v. Siemens

1883:  Nikola Tesla (U.S. immigrant from Austrian Empire) invented the  “Tesla coil” a transformer that changed electricity from low voltage to high voltage, making it easier to transport over long distances.

1888:  Nikola Tesla (U.S. immigrant from Austrian Empire) demonstrated the first polyphase  alternating current (AC) electrical system. His AC system included everything needed for electricity production and use: generator, transformers, transmission system, motor (used in appliances) and lights. George Westinghouse, the head of Westinghouse Electric Company, bought the patent rights to the AC system. Charles Brush(U.S.) was the first to use a large windmill to generate electricity. He used the windmill to charge batteries in the cellar of his home in Cleveland, Ohio. 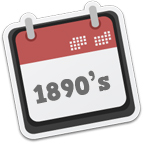 1895-1896:  The Niagara Falls hydropower station opened. It originally provided electricity to the local area. One year later, when a new alternating current (AC) powerline was opened, electric power from Niagara Falls was sent to customers over 20 miles away in Buffalo, New York. 1913: A. Goss invented the electric refrigerator.

1950: John Hopps (Canada) discovered: if a heart stopped beating due to cooling, it could be started again by artificial stimulation using mechanical or electric means. This lead to his invention of the world’s first cardiac pacemaker.

1972: The arcade game Pong was created by Nolan Bushnell.

1993: The first PDAs or Personal Digital Assistants are released by the Apple Corporation(U.S.). 2001: The iPOD, a portable media player, was launched by the Apple Corporation.